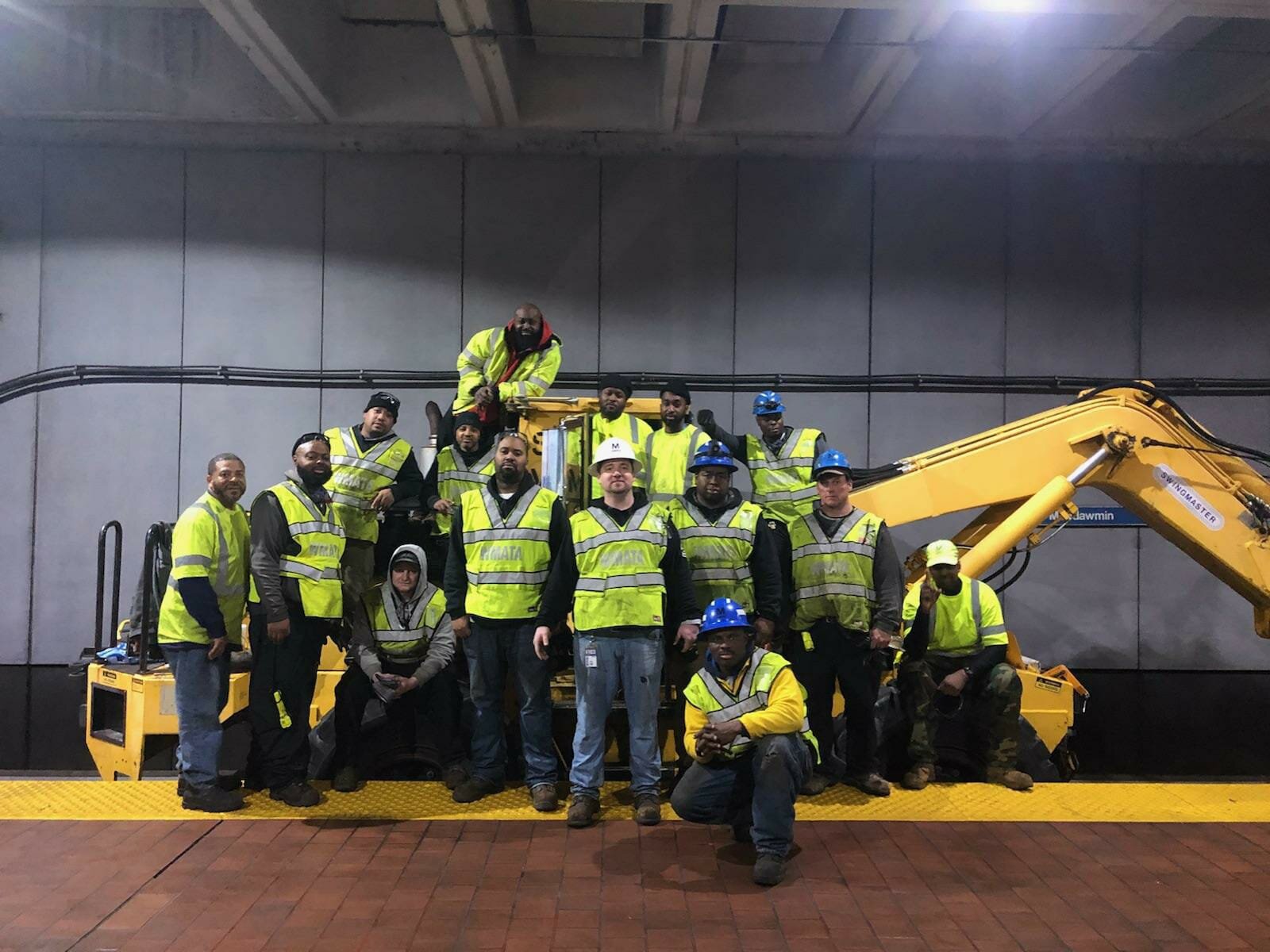 The union’s power comes from your involvement.
So we need your help!

Come to our monthly meetings!

Every month on the first Tuesday (8PM) and Wednesday (10AM) we hold our Charter Meetings. This is where you can find out important information on what the union is up to. You can also receive updates on our campaigns. The meetings are held at the union hall.

Talk to your shop steward!

Our shop stewards are on the front lines of representing our membership. If you have an issue at work, make sure to talk to your shop steward. They should all be up to date on union activities and provide you with suggestions on how you can get involved.

Volunteer on our campaigns!

Sign up for our email newsletter and texting program to stay up to date on volunteer activities organized by the union. Members will receive updates on different events where they can volunteer their time to help out the union.

Don’t work at a property or company represented by a union?

Contact us at info (at) cnr0.com and we’ll do our best to provide you with information on how to form a union.

Know this statement and use it anytime you are subjected to an interrogation which might lead to discipline.

Still confused with what a union is? Read this to find out.

What Is a Union?

A union is workers who come together, using collective strength to have a voice in their workplace.  Through a union, workers have a right to impact wages, work hours, benefits, workplace health and safety, job training and other work-related issues. Under U.S. law, workers of all ages have the right to join a union.

Why You Need a Union

Functions of a Union

What Is a Union Contract?

A Union contract is a legally binding document where these agreements are put in writing. Having a Union gives you a stronger voice in working with management to make the company stronger, more prosperous, and better place to work.